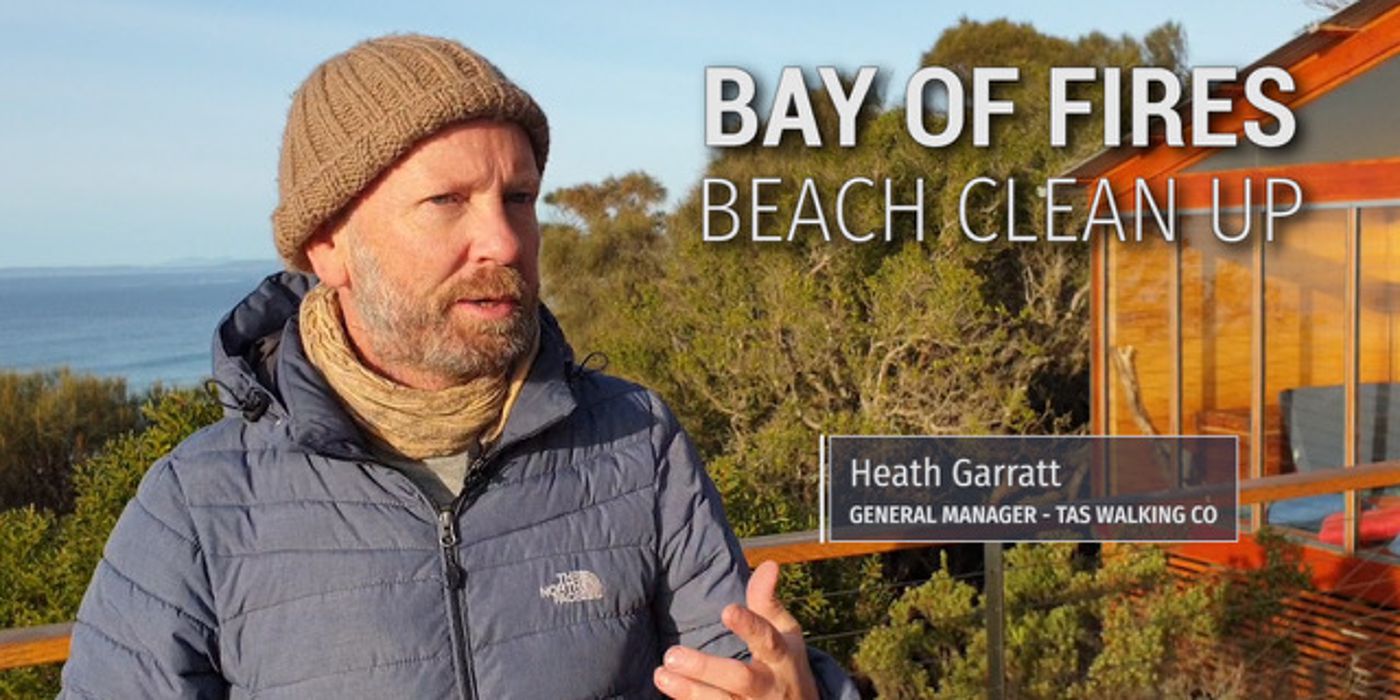 Every year since 2014 a large group of Tasmanian Walking Company staff head along to the larapuna Community Weekend at Bay of Fires. The event provides an awesome opportunity to meet and get to know the various community groups who have connection to larapuna, learn from each other, and get our hands dirty working on a range of conservation projects within the Mount King William National Park.

A key focus of the project is to minimise the devastating impact of sea spurge along the Bay of Fires foreshore  Work to date has already significantly reduced the extent of the problem, providing hope that with a few more years of dedicated conservation work sea spurge could be permanently eradicated from the area.

The Tasmanian Walking Company team generously provided logistical support throughout the weekend as well as the huge community dinner on Saturday night – what a feast – thank you all!

Many thanks to Graeme Gardner for access to the larapuna site on Saturday, and to Danny Gardner for warmly welcoming us to Country. Thanks also to our Saturday afternoon presenters for their engaging and insightful talks - the UTAS/IMAS Adrift Lab team for their presentation on marine debris, Sue Robinson and Will Oliver for the presentation on their NE island eradication work, and Lindsay Dawe for his presentation on the history of the lighthouse. Thanks to the Tasmanian Parks and Wildlife Services (PWS) staff involved in the planning and running of the weekend including Linton Burgess, Andrew Redman, Nathan Secombe, Jenna Myers, Lionel Poole, Larissa Giddings and Fee Everts. And thanks to Amanda Blakney for sharing her Hooded Plover insights throughout the weekend.

Finally a huge thank you to Polly Bucchorn and Wildcare Friends of larapuna Coast for being integral to the planning and running of the weekend, everything from booking the buses, coordinating the mapping and getting the word out through fantastic networking, media and advertising. This may have added several hundred more hours to the total volunteer time contributed to the event, and was very, very much appreciated.

And so, what next?

We put a big dent in the East Coast sea spurge, but there’s still lots to do. Here’s more information from Polly –

Polly and the Wildcare Friends of larapuna Coast team are planning more attacks on the sea spurge soon and would love to hear from anyone who is interested in helping. You can contact Polly at wildcare.larapunacoast@gmail.com

We looking forward to seeing everyone again, including new volunteers at the next larapuna Bay of Fires Community Weekend.

This World Environment Day we are celebrating nature by launching the Tasmanian Walking Company Fund. Today marks an important milestone in giving back with a commitment to raise $1 million. #ForNature

Want to learn more about giving back to nature through the Tasmanian Walking Co Foundation?

Sign up to our newsletter to get inspiring stories, project updates and the latest Tasmanian Walking Co Foundation news.

Thank you for signing up to the Tasmanian Walking Co Foundation newsletter.