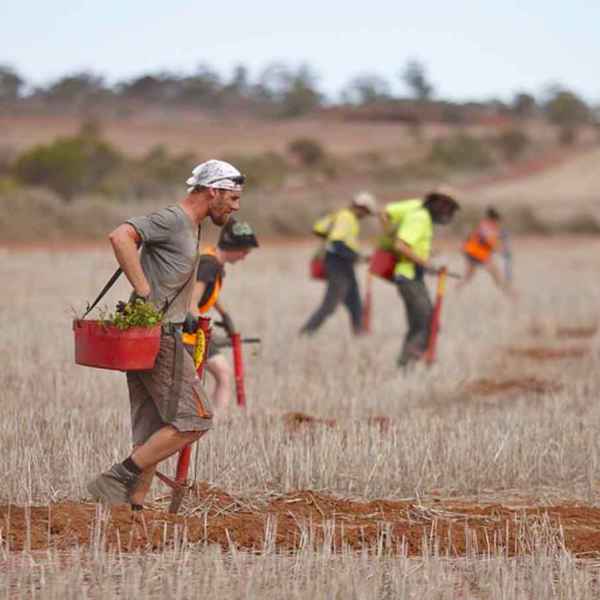 The Yarra Yarra Biodiversity Corridor is located in Southwest Australia which was identified by Conservation International (a world authority on biodiversity conservation) as one of only 35 globally significant Hotspots. These 'Hotspots' account for 90% of all species on earth, are known to hold especially high numbers of species found nowhere else and have already lost at least 70% of their primary, native vegetation.

We have partnered with Carbon Neutral to support the Yarra Yarra Biodiversity Corridor’s Plant-a-tree program. By planting trees and shrubs at selected key sites with Carbon Neutral, we help to reconnect the drier inland habitats with their coastal counterparts to protect and recover our endangered and declining woodland, and shrubland fauna.

This World Environment Day we are celebrating nature by launching the Tasmanian Walking Company Fund. Today marks an important milestone in giving back with a commitment to raise $1 million. #ForNature

Want to learn more about giving back to nature through the Tasmanian Walking Co Foundation?

Sign up to our newsletter to get inspiring stories, project updates and the latest Tasmanian Walking Co Foundation news.

Thank you for signing up to the Tasmanian Walking Co Foundation newsletter.